Life as a beginner yoga teacher 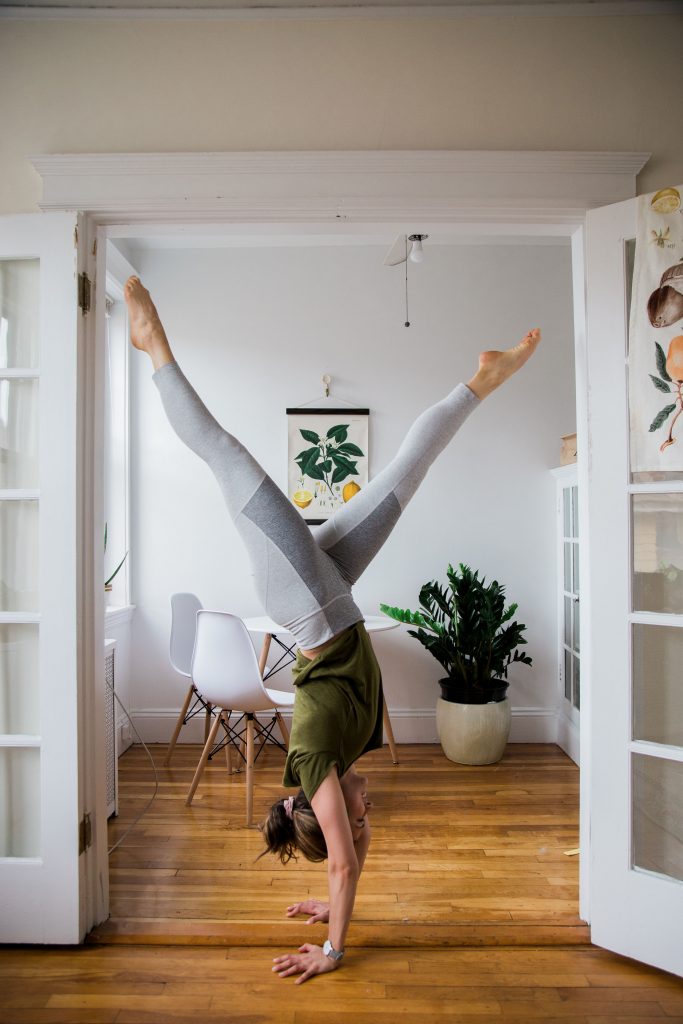 When I started yoga teacher training, I didn’t expect or anticipate doing much teaching. I really wanted to deepen my own practice, and maybe get a little better at public speaking. I was also so burnt out from PA school that I thought it’d enable some deeper spiritual movement – something that felt pretty stuck while in school.

Ironically, it was yoga teacher training that got my foot in the door for my first job! More on that here. So after my interview I decided I wanted to try teaching on and see how it felt. And if it was something that would bring me joy. I felt really capable of forming a sequence after my training, and I was really inspired after doing a yoga retreat in Panama at Sansara with Izzy VanHall.

My sister’s roommate goes to a local law school and with when the shelter in place order began, she thought it would be a nice idea to host a yoga class for her classmates. She asked if I would teach, and I was thrilled to accept. And I’ve been able to keep up with that every week, along with my own Instagram lives on Sundays at 10am EST.

I think I prepare about 5 hours for each class. Between sequencing, practicing in front of someone, then memorizing the sequence, re-sequencing the bumps, then creating a playlist – it’s a LOT. It is WAY HARDER in the beginning than I thought it would be. Using your voice to move other people’s bodies is an absolute challenge and requires so much focus and attention.

BUT it’s really forced me to hone in on being succinct, public speaking, and limiting the amount of likes and ums that slither their way out of my mouth.

After teaching about 10 or so classes, I started to feel a bit more comfortable. Before each class, I like to think about which postures I really want to teach from the ground up. I go back to my books provided in training, look at the structure of the pose, and remind myself what actions and cues I want to focus on. It’s a nice way to study without it feeling overwhelming. Because re-learning every single posture in an hour long class would just be exhausting. But specifically choosing a few that you want to get into every action for is great both for you and for students (in my opinion).

As an aside, teaching from home (especially from IG live) brings another set of challenges because I can’t see and make corrections on other humans. Or see if my cues aren’t landing. Though I never started in a class, so the transition hasn’t been all too tough.

I started to get in a groove after teaching about 7ish classes, and then honed in on how I wanted my classes to feel and how I wanted students to feel when they left. I really wanted to instill a sense of empowerment, mindfulness, and visualization, so I love starting class with either a visualization of breathing exercise. Challenging students to take note of their breathing, providing a lot of breathing cues, and reminding breath work as we start to build heat and flow. When things get challenging and sweaty, where does the mind and the breath go? I love these reminders because this is really what yoga is all about for me. Taking it off the mat and building a parasympathetic (rest, digest, and relax) skillset that you can take with you wherever you go.

When sequencing, I originally learned you sequence with a peak pose in mind. You break down that peak pose into component parts and key actions, ie the muscles used in that pose, and the actions you need to cue in order to warm up the body before entering into the pose. This is the YogaWorks method, which I really like because it feels like telling a story. You’re warming the body up as the chapters before getting to the main plot, and then cooling down those same muscles as you transition out of the flow. Just a beautiful narration of the body and limbs.

I still use these general tenets when sequencing, mostly thinking about certain body parts that ought to be worked or stretched, like shoulder opening, hip opening, or hamstring opening to name a few. But I’ve kind of strayed away from the idea of a “peak pose” mostly because I plan to teach beginner classes within a medical practice, and oftentimes peak poses like wheel, bird of paradise, or dancer aren’t accessible to beginner yogis. And in some cases may feel too challenging and serve to turn off from the practice altogether, rather than serve as an open invitation.

So instead, lately I’ve been enjoying the idea of a peak idea or peak body part stretch, and then building from there. For example, if I want a class that focuses on tight muscles from sitting, I’ll do something like this:

As you can see I’m lately loving focusing on a long warm up, a strengthening and stretching, and a slow cool down. Rather than just jumping right in, I enjoy a slow build and breakdown. I try my hardest to build each posture from the ground up, cuing form all while focusing on the breath to end the class feeling warm, grounded, and balanced.

I jot down all ideas for a flow in a notebook beforehand, and it feels like a form of meditation and journaling. After jotting down those ideas, I’ll do the flow myself and make corrections, because sometimes things or flows simply don’t work together. It requires my whole attention, and forces me to channel my energy in a way that I would hope my students to feel afterwards, so I’ve genuinely been learning so much from it. Again, I so treasure when a flow feels like a story that makes sense – building on themes and similar movements, stringing them together and building upon them before breaking them back down.

I still feel incredibly nervous before teaching each time. Which is why I spend so much time preparing beforehand. And I’ll teach the same flow twice in a week, as it allows me to really sharpen what I wanted to focus on in that particular flow. Afterwards, I’ll type it out then save it to a yoga sequence folder on my computer! I’m currently in the process of creating a good base of flows in my arsenal, to then use at different times if I need to come back to them!

If you’re interested in teacher training, I’ve addressed some questions about it in this post, and my overall experience after a month of training here. 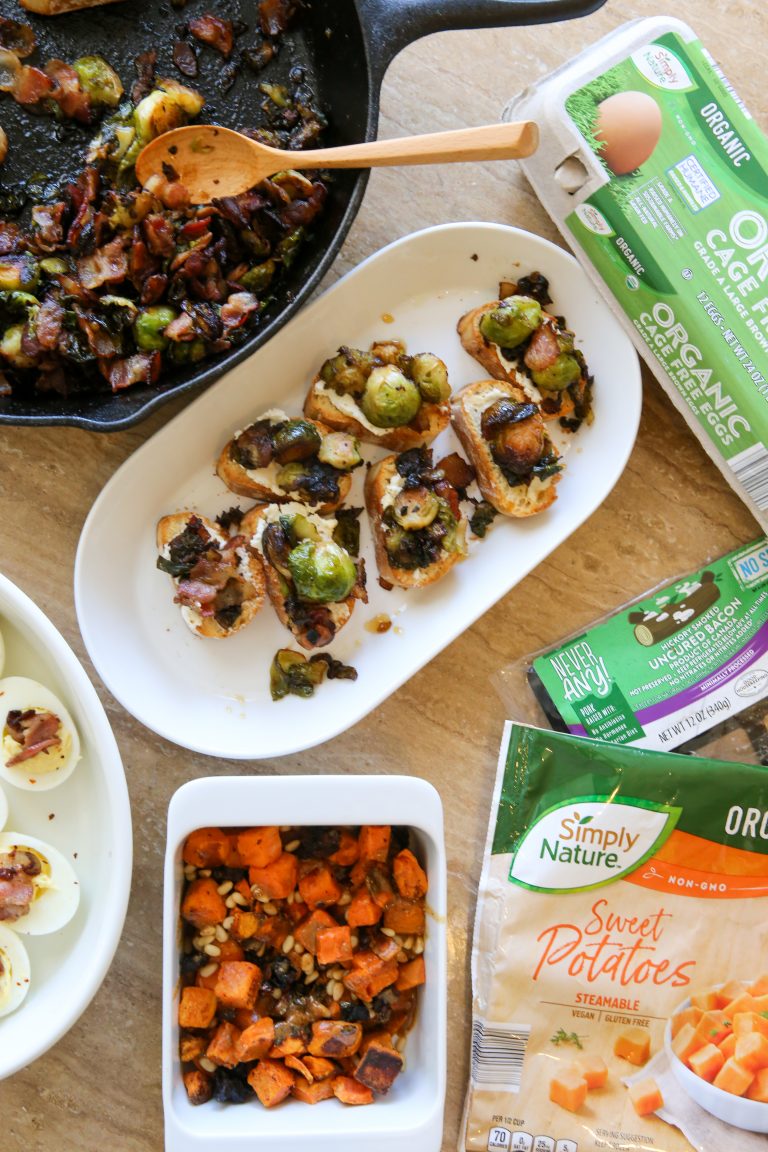 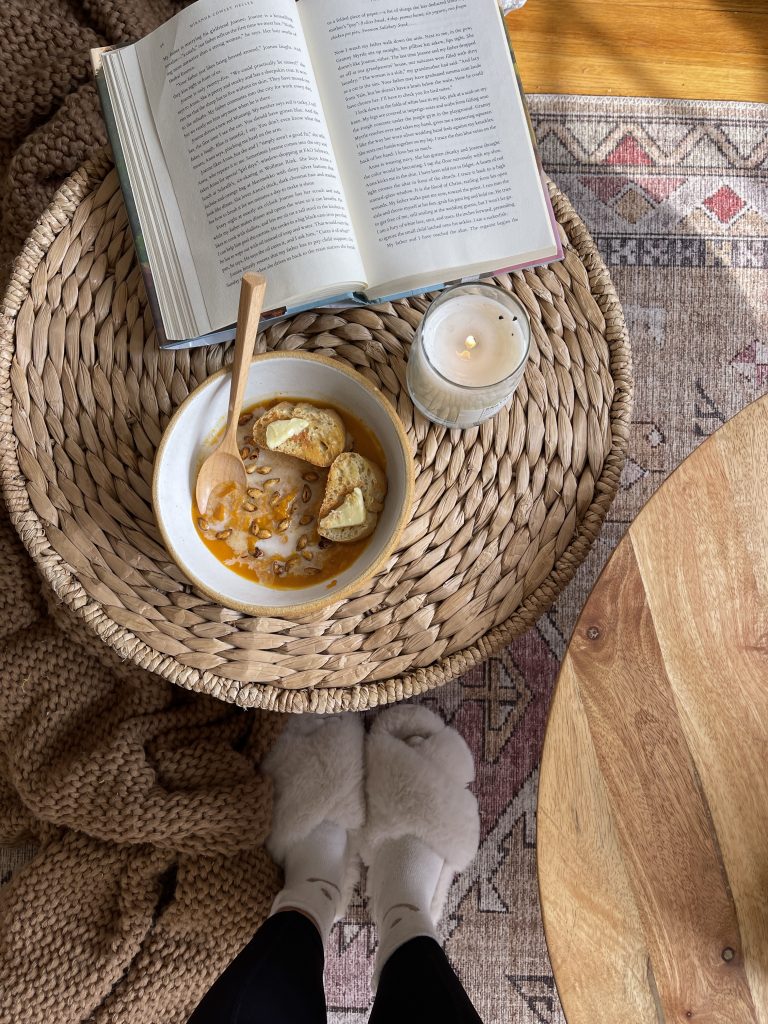