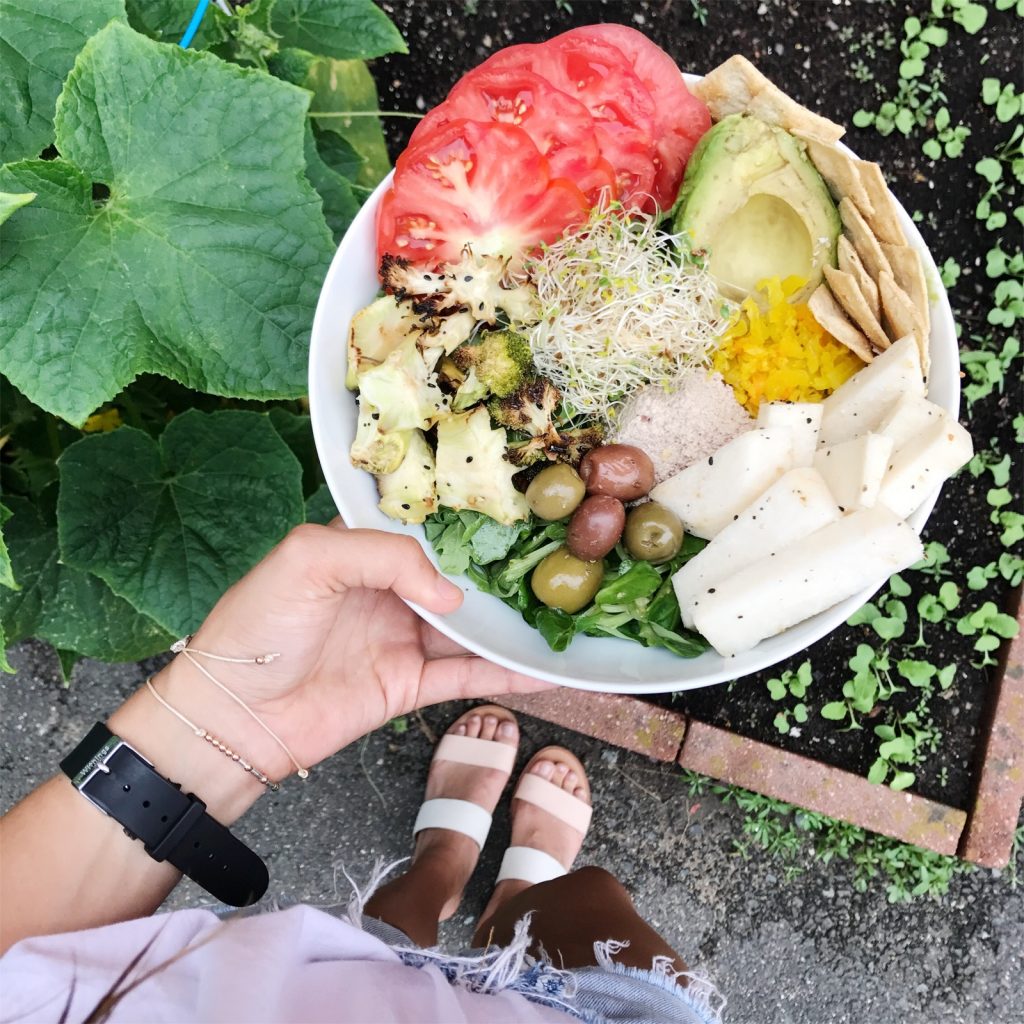 This week, I was so incredibly fortunate to interview Jessica Murnane, from One Part Plant. She is a cookbook author, endometriosis warrior, podcast extraordinaire, and is certified in plant based nutrition. She not only manages, but thrives with endometriosis, and even offered advice to Lena Dunham, who was also diagnosed with endo. Needless to say, I am incredibly excited to be able to host her on my blog this week. Talk about one inspiring female. Read on for the interview!

What was the most pivotal change that helped lessen the symptoms of your endometriosis?

I have Stage IV endo and when you look at a list of symptoms, I had them all! Maybe not something to brag about…but I experienced all the symptoms very intensely (and many of the symptoms not just during my period).

The most pivotal change for me was changing to a whole foods, plant-based diet. I also decided to cut out soy and gluten too. It was one of the hardest things I’ve ever done. I cried for the first three months because I didn’t know what to eat and thought I’d be sentenced to brown rice and steamed broccoli for the rest of my life (I learned months later this wasn’t true).

Crying and the fear-of-never-having-cookies-again aside, the diet actually worked. Within months of changing my diet, my life dramatically changed. The food set off a chain reaction. The food allowed me to feel good enough to exercise again, the exercise made my brain feel better, and my brain feeling better opened my mind to other wellness practices that I would have turned my nose up at before. I was this new person that I never dreamed I could be.

Is there certain language or phrasing you used with your doctor that helped get answers you were asking, rather than jumping right to pharmaceuticals or the birth control pill?

It takes an average of 10 years of a woman to be diagnosed with endometriosis. 10 YEARS. It took me about twelve and when I was finally diagnosed, my symptoms didn’t magically become better. They progressively became worse and a severe depression followed. At that point, my doctors said I either needed to take a lot of drugs or get a hysterectomy.

It was an angel friend of mine (who my book is dedicated to) that forever changed my life. She did research on my behalf and found a plant-based diet could help women with the endometriosis. I had decided at that point that I was going to get a hysterectomy, but told her I would try the diet for three weeks (I’m a people pleaser). 7 years later, I never got the hysterectomy and now live an 80% symptom free life! I truly believe she saved my life.

How did you go about finding a doctor that listened and acknowledged your questions / desire not to go on birth control?

Through a lot of searching! For me, birth control is like the devil in my body. It made me crazy, mean, and really sad. I was emotionally out of control on it. I tried five different brands and it just didn’t work for me.

After my big diet change and I was no longer in as much pain, I ditched the pill and finally felt myself again. My doctor pressured me so hard to go back on. She had her office call me every month to encourage me to go back on it. I ended up having to find a new doctor that understood my desire to not be on the pill. I was almost scared to bring it up to new doctors in fear of them telling me it was a stupid idea. I did finally find a doctor that was down with my natural plan.

I recently moved and had to find a new doctor. I researched a lot and found an “endo specialist” in my area. I was so excited to see someone that got it. But then I told her about my history with my diet, she said she had never heard of diet helping endo. WHAT?! She asked me what she should Google to look into it more for other patients. I was in shock.
We need to find doctors that are up to date on all the latest research – that means traditional medical AND holistic wellness practices. There is no cure for endo and similar reproductive disorders, but there needs to be more awareness with doctors of treatments to help manage symptoms outside of drugs.

Check out the film, Endo What? for a really well-rounded guide to endo.

When you say plant-based, do you mean entirely plants? Or do you eat animal sources of protein as well?

I am all parts plant! Animal sources never made me feel my best and now that I’ve cut them out, I’ve become increasingly aware of the environmental impact of our food choices (something I never thought I’d care about!). So I do eat an entirely plant-based diet (with the exception of honey).

I understand this is not for everyone, so my mission is to get people to start with one plant-based meal a day (One Part Plant). It’s such a great entry point. It gives you room to breathe and figure out what works for you.

Even if you don’t want to be all in on the plants, I encourage women with painful periods to do the plant-based thing the few days leading up to their period and no matter what the first few days on their period. Your body is already incredibly inflamed. Eating inflammatory foods only adds fuel to the fire. Give it a shot and see how your body responds.

I changed my diet 6 months ago to try and help my very painful and very heavy periods. I went gluten and dairy free. While this has helped my PMS and cramps immensely (I have preety much rid myself of those) I still have very heavy (clotty) periods. Is there anything else in diet I would need to change?

First off, that’s awesome!  I’m so happy you are feeling less pain.

I’m not a doctor and don’t know your entire medical history, so could never give you advice on this. I can only say what has worked for me. Personally, it took time to get rid of the clots and heavy periods. I also cut out dairy and gluten, but also cut out processed foods, eggs, meat, and sugar. I’ve found that I have to be pretty hardcore about taking out all of my inflammation triggers.

If the clotting persists for you, I would definitely see a doctor about this. It could be an indication of another issue. Every woman’s body is so different and you want to make sure that you’re doing what is best for you!

And that’s it!! Thank you so much Jessica for answering these questions. And now a few words from what has worked for other readers!! 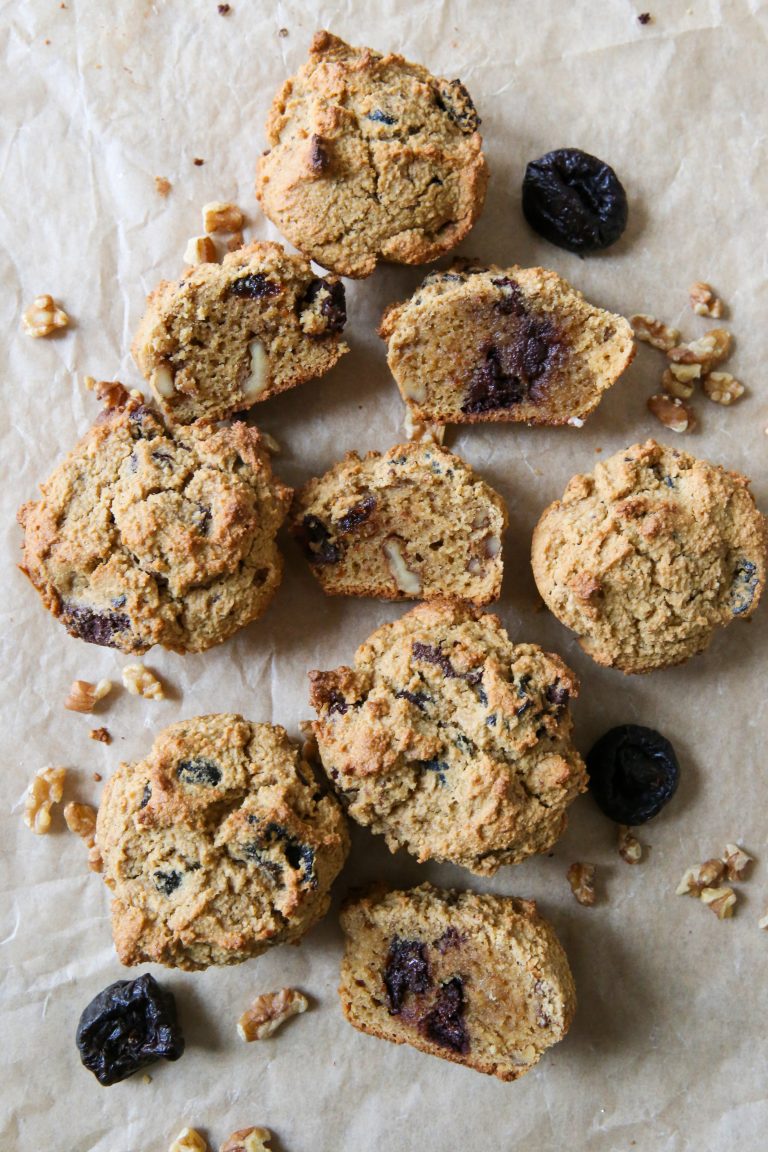 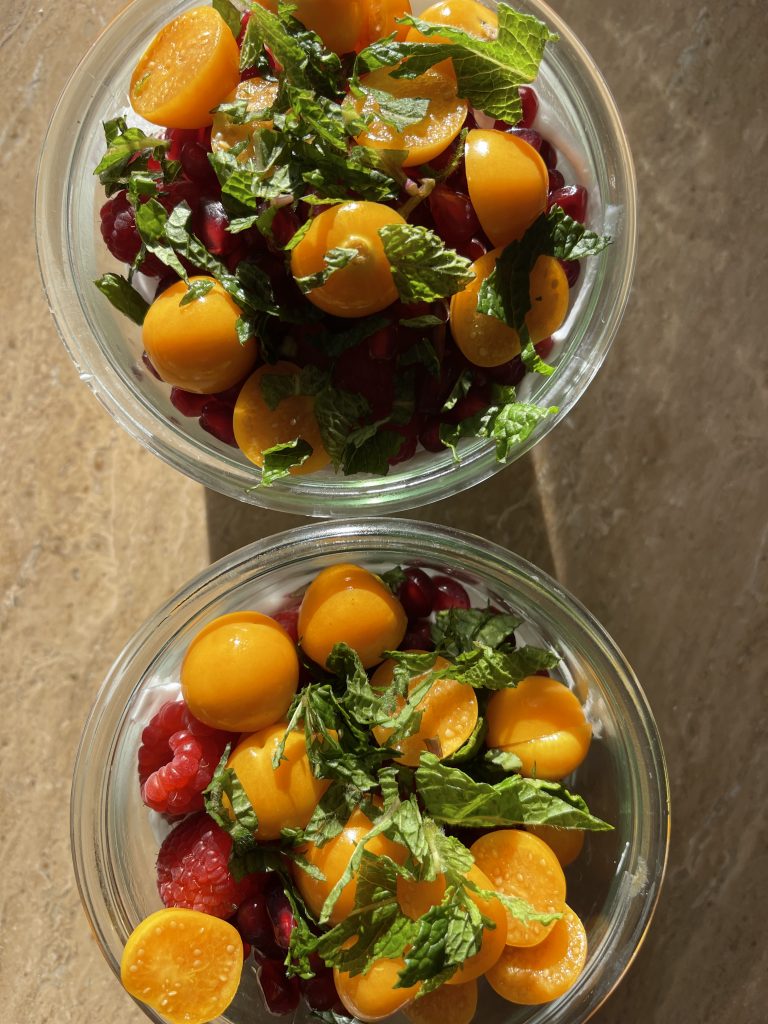 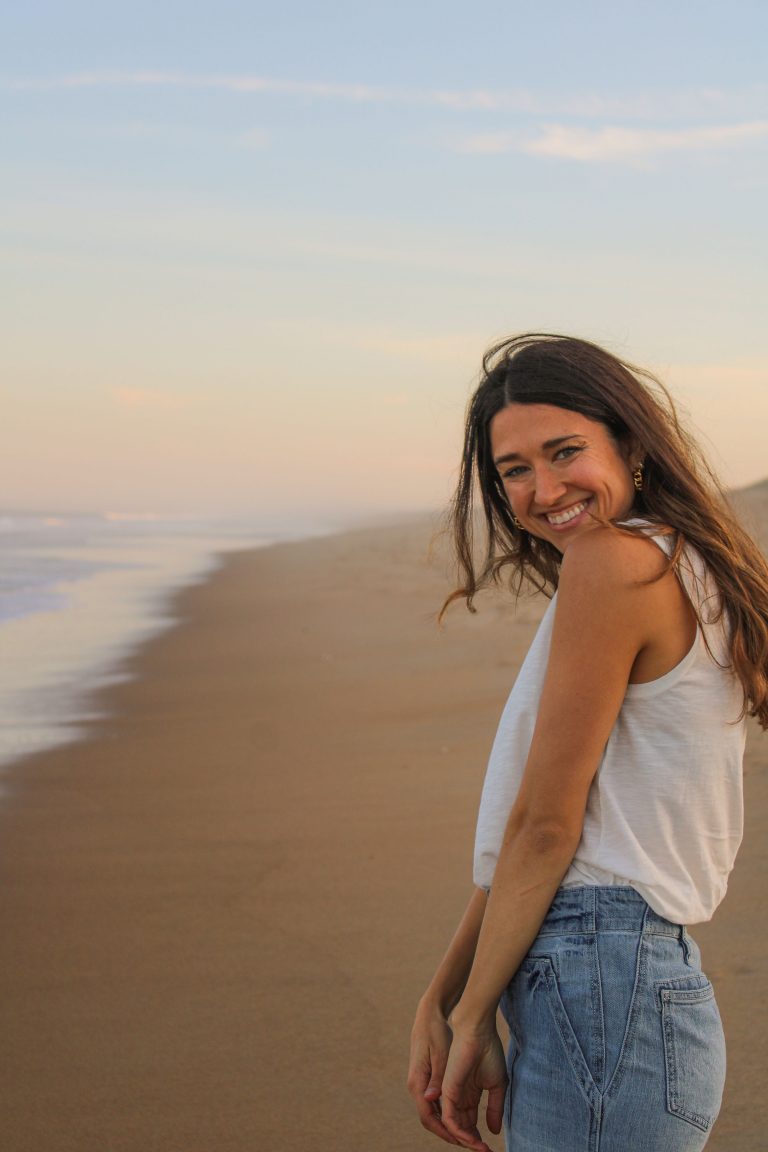