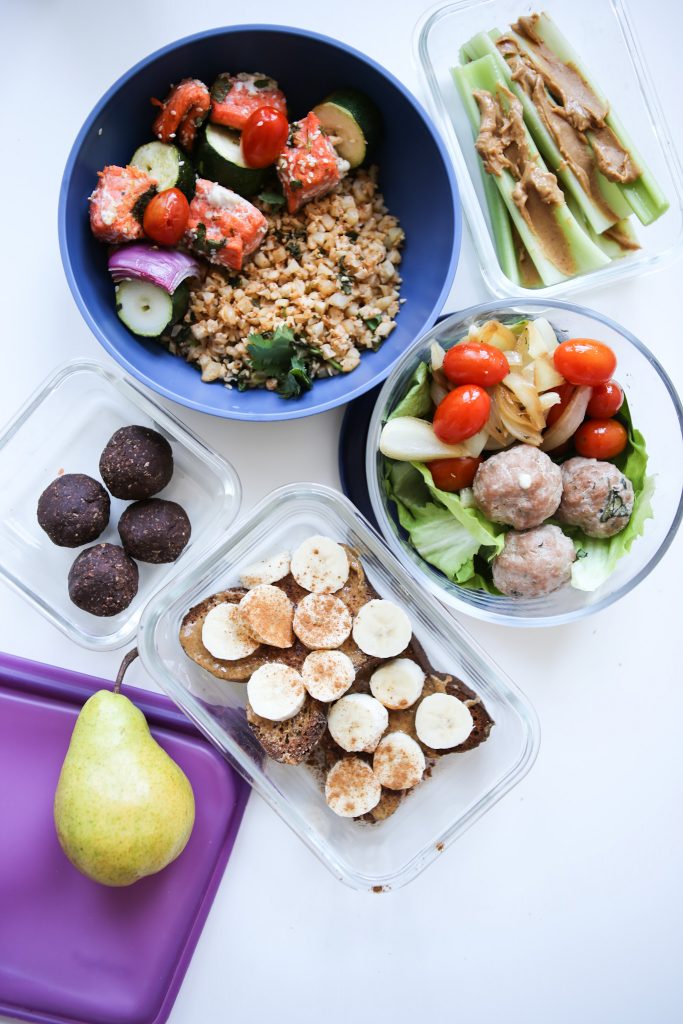 As I’ve traversed along my health journey, I often hear how expensive it is to eat well. And this obviously isn’t a misconception, particularly if you’re new to meal planning. If you have $5 to spend on your family, are you going to buy 2 avocados or 5 meals from the dollar menu at McDonald’s? This is somewhat of a dramatic example and perhaps not the most fair things to pit against each other, but you get the point. It’s more difficult and takes far more planning.

Not only is it more financially expensive, but it is most certainly more labor intensive. It requires a lot of time to sit down, plan meals, write them down, collect coupons, sift through the cabinet to see what you already have / don’t have, go to the grocery store, weigh out items, keep a mental total of how much you’ve spent, and check out.

I have been incredulously privileged and fortunate to always know I have the means to put food on my table (gratitude gratitude gratitude). And not having to expend the cognitive resources thinking about these things to a paralyzing degree. So I’ve chosen to take that extra cognitive space and apply it in a (hopefully) meaningful way.

I’m challenging myself to make meal plans that allot to a single person’s SNAP benefits per month, which is $192 in Massachusetts (disclaimer: it depends on income, but this seemed to be a more common number, and would allot me $45-50/week for meal planning). This comes out to be $48 per week, actually. Each meal plan will be gluten and dairy free, though will include meat and grains. My goal was $45 per week to allot for taxes / things I just would miscalculate while measuring and weighing produce.

for more meal prep tips check out this post

Week 3 –$50 Meal Plan Week 3 (ended up spending around $52. I clearly spent a bit more this week, likely from the yogurt and a few other novelty items like chia seeds and buckwheat noodles. The grocery store I went to didn’t have the ability to buy in bulk which likely would have cut the cost down a bit more. Remaining total $46.91)

Week 4 –$45 Meal Plan Week 4 (actually spent $45. I also had A LOT of leftover ingredients from prior weeks, which really helped! Had about $2 left to spare in total!!) 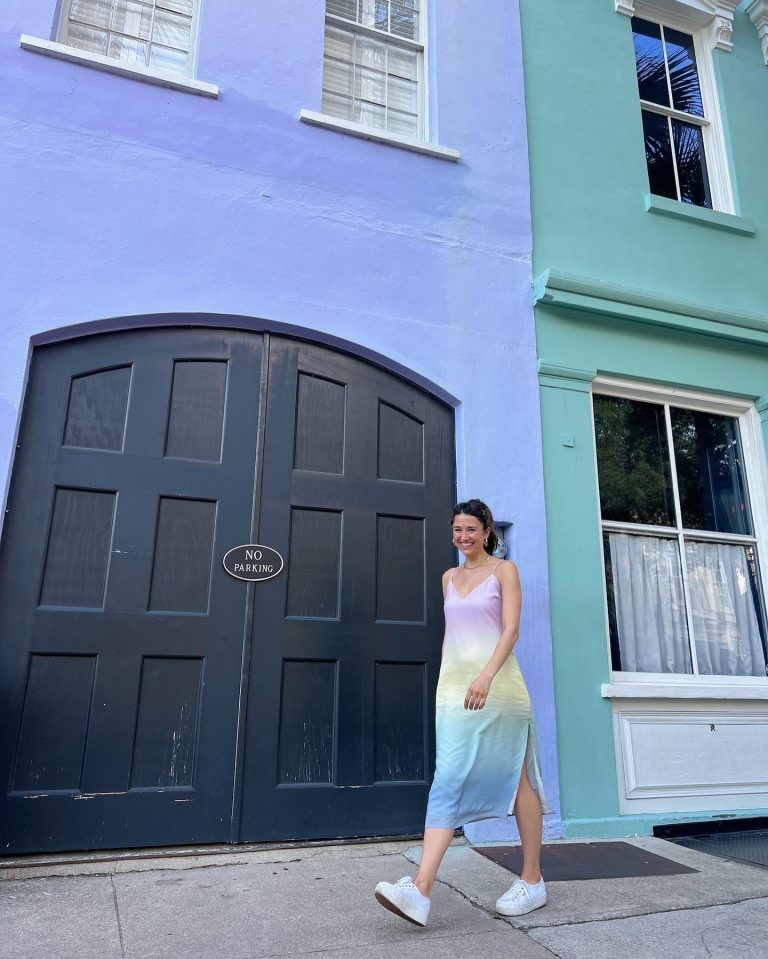 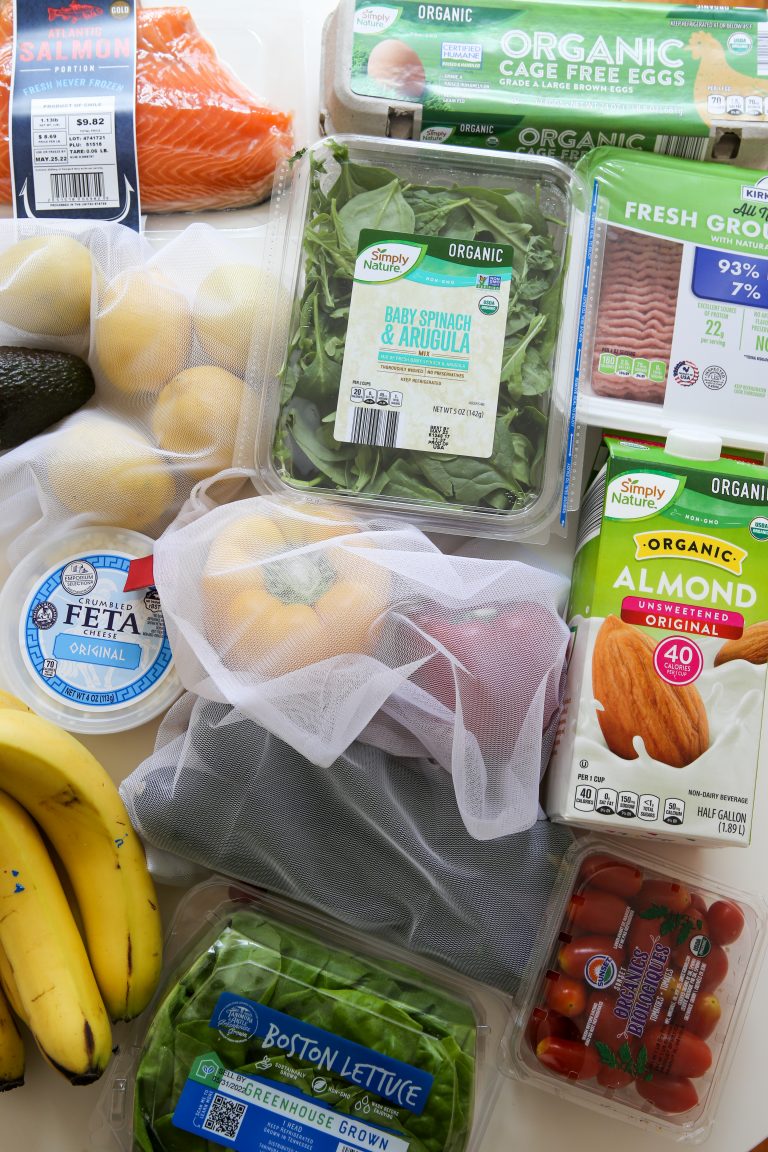